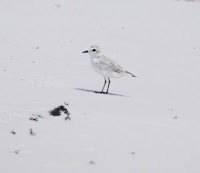 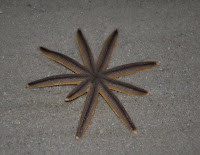 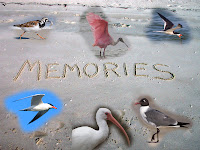 Such a touching tribute! I hope the worst doesn't happen. You really feel helpless in the vastness of this man-made disaster.
My heart goes out to all the helpless birds, fish and animals.

Life as we know it here along the gulf coast is about to be changed! And who knows how many years, if ever, it will take to recover! It is so gut-wrenching to watch happen and there is absolutely nothing we can do.