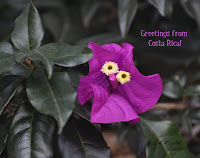 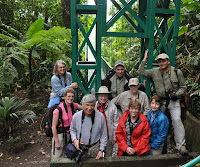 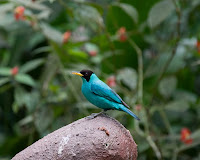 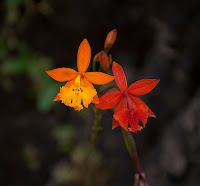 Beautiful photos Kris, glad you and Kenny had a wonderful time on your trip. Can't wait to see more of your photos.

It sure looks like you had a blast in Costa Rica. Now, if you'll excuse me for a bit, I have to pick my jaw up from the floor. Those sights were so stunning it dropped.